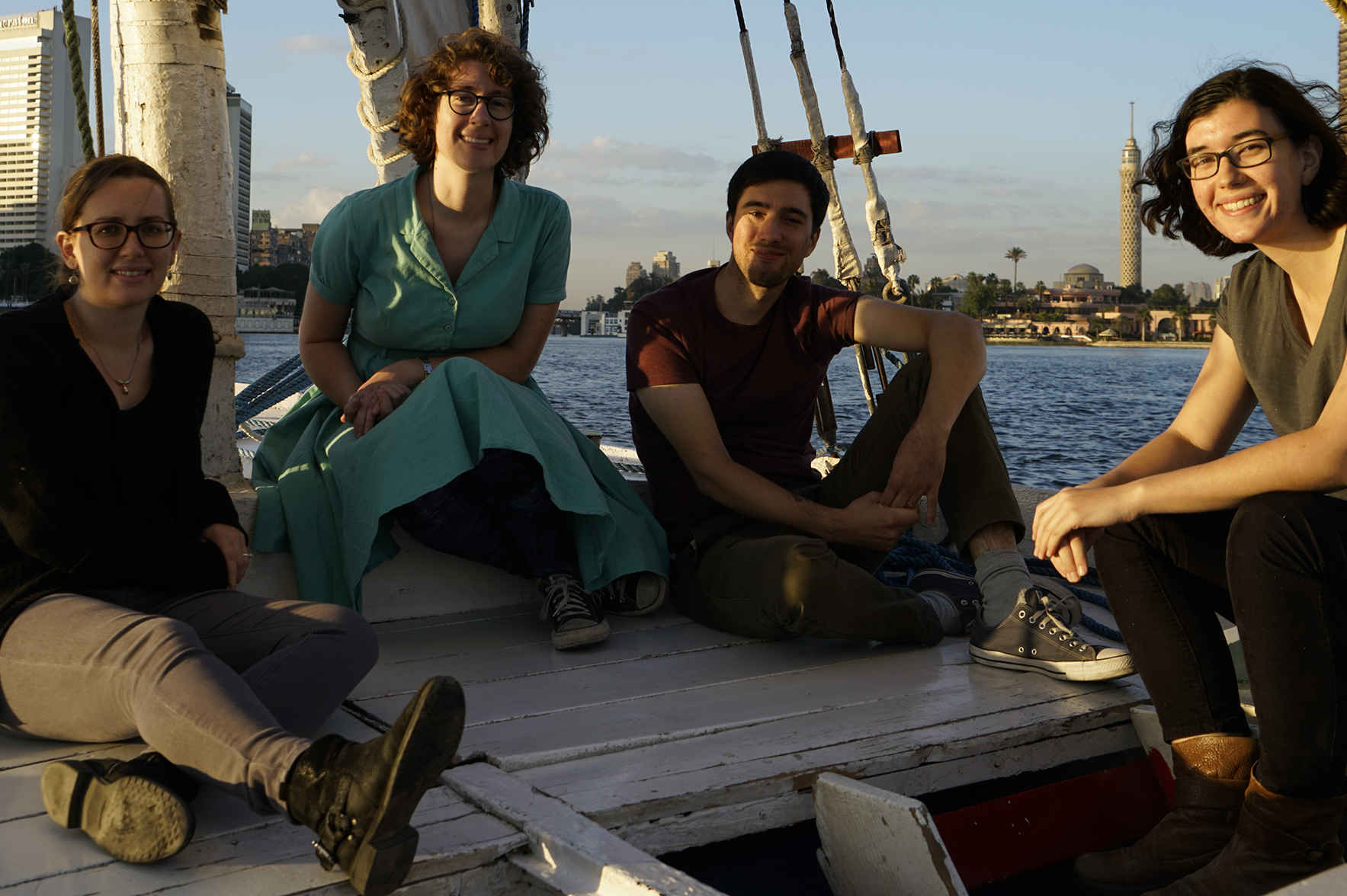 Today, the role that CASA plays is as essential as ever. The need has never been greater for Americans to master the Arabic language and understand the Arab world. At the heart of Cairo, AUC’s CASA program makes this cultural connection possible.

Widely recognized as the world's premier, full-immersion, Arabic-language program, CASA has trained more than 1,500 undergraduates, graduates and professors, who now occupy senior academic positions around the world and hold leading roles in the U.S. Department of State, international nongovernmental organizations and the private sector. This year, CASA is celebrating 50 years of teaching Arabic to generations of fellows. Supporting CASA at The American University in Cairo (AUC) grants future fellows the chance to understand Arab culture in a way only possible by living and learning in Cairo.

CASA depends on philanthropic contributions. The program provides most of its students with fellowships that cover tuition, support for living expenses and international air travel. To ensure the sustainability of the CASA program at AUC, join its 50th anniversary campaign.

"CASA is the only program that I'm familiar with that actually takes you above and beyond college Arabic to the point of being truly fluent and being able to use Arabic with ease in daily life, for research, and in professional settings."

"It was the immersion in Egyptian culture as opposed to just the language itself that changed my views and gave me a background in the Middle East, which has lasted the rest of my life."

"CASA crystallized my lifelong love of Egypt, of Arabic and of learning. I have had the immense good fortune of having a career that I have found to be –– like the city and the language CASA taught me about –– endlessly fascinating. Alhamdulillah!"